Gibraltar is a popular relocation destination for UK based HNW clients who are seeking a mixture of European & British culture and dynamic business environment. The jurisdiction has shown flexibility in creating an environment for the Shipping, Insurance & Gaming industries, as well as proving an attractive home for Family Offices.

The discussion will be hosted on Zoom, facilitating interaction between delegates and the panel using Zoom's Breakroom feature. This will enhance the interaction and allow delegates to put their questions directly to our local experts. A full guest list will be circulated to those that attend.

We are delighted to be joined by:

Katie Muldoon - Director, Senior Relationship Manager, Bank J. Safra Sarasin (Gibraltar). Katie brings over 16 years' of experience in financial services with her career spent between the UK and Gibraltar. Katie's role is focused on relationship management and acquisition of private clients and family offices. Prior to Safra, she worked in Private Banking at Credit Suisse.

Mark Hartman - Managing Director, Steinwies Treuhand limited-Single Family Office, Gibraltar. Mark started his career at the end of the last century in banking, when he became a management trainee for ABN AMRO in Holland after finishing University in Utrecht. He was one of the youngest Investment Advisers in the Private Banking sector in The Netherlands before moving abroad to join the ABN AMRO team in Gibraltar in 2002. Hartman became a Relationship Manager and developed a substantial portfolio of International clients before being asked by Credit Suisse to strengthen their team in Gibraltar in 2005. Working together with the Credit Suisse teams outside of Gibraltar Hartman further developed his client portfolio, resulting amongst others in the acquisition of a substantial Investment Banking client for Credit Suisse' London and New York offices.

Hartman decided not to continue his career in London or Zurich for Credit Suisse, convinced of the excellent local business offering and lifestyle in Gibraltar and nearby Spain. In 2010 he acquired (and further developed) the relationship with a Dutch client, who asked him to set up a Single Family office servicing him and his ultra HNW family members in 2017. Hartman decided to leave banking and to become valuable for this family working exclusively for them. Since 2017 he completed the Financial Times Non-Executive Director Diploma, and assisted amongst others in the set-up of a Multi Family Office Service Provider, which is one of the investments of the family. He also serves on the Board of several family entities Internationally.

Paul Astengo - Senior Executive, Gibraltar Finance, Gibraltar. Joining Gibraltar Finance in February 2013, Paul leads new business creation and leads on innovation initiatives including those covering the new technologies sector. He has played a key role, as co-chair of the Distributed Ledger Technology (DLT) Working Group, in the creation and delivery of the DLT Regulatory Framework in January 2018. The world's first legislation for this nascent industry.

Paul is a founding member of the New Technologies in Education Key Advisory Group (NTiE). A key HM Government of Gibraltar partnership whose members include the University of Gibraltar, Department of Education and a strong representation of private sector firms which are global leaders in their respective fields and with the undoubted expertise to support education initiatives for this sector. He has also jointly driven the creation of the Gibraltar Association for New Technologies (GANT) in October 2018. GANT is a trade association that represents technology firms and will drive forward Gibraltar's innovative approach to Distributed Ledger Technology (DLT).

Paul has over 40 years' commercial and banking experience gained multi jurisdictionally. His career has seen him undertake a wide variety of roles in both domestic and international markets in which he has gained extensive experience in developing relationships with executives, entrepreneurs and high net worth individuals from across the globe. He has also led on private client business development including the family office space in which he has relevant experience and has addressed a number of international conferences in Europe and further afield.

Peter Howitt - Director/Partner, Ince, Gibraltar. Peter has been involved in finance and technology since 2000 when he started his career at another leading international law firm in London. He is the CEO of the Gibraltar Betting and Gaming Association (GBGA), where he coordinates the industry on a wide range of issues, including regulatory, political and public relations matters.

Peter helped to establish the Gibraltar E-Money Association (GEMA) and has been acting as GEMA's Secretary since 2012.Peter heads up Ince's operations in Gibraltar. His key areas of specialism are finance & technology, with a particular focus on TMT, gaming, e-money & payments, blockchain and cryptocurrency, commercial law and cross-border regulatory advice. He is dual-qualified in England & Wales and Gibraltar.

Peter Young - Investment Funds and Tax Consultant, Ince, Gibraltar. Concurrently, he is head of legal at JAR Capital Limited, an FCA authorised private wealth and asset manager based in London. Prior to joining the firm, he specialised in corporate tax and investment funds at leading law firms in the UK and Gibraltar, and is qualified in both jurisdictions.

If you have any questions or have any trouble with bookings please contact tickets@pcd.club

(last minute registrations will need to be managed at tickets@pcd.club - bookings on the day of the webinar will be closed via website). 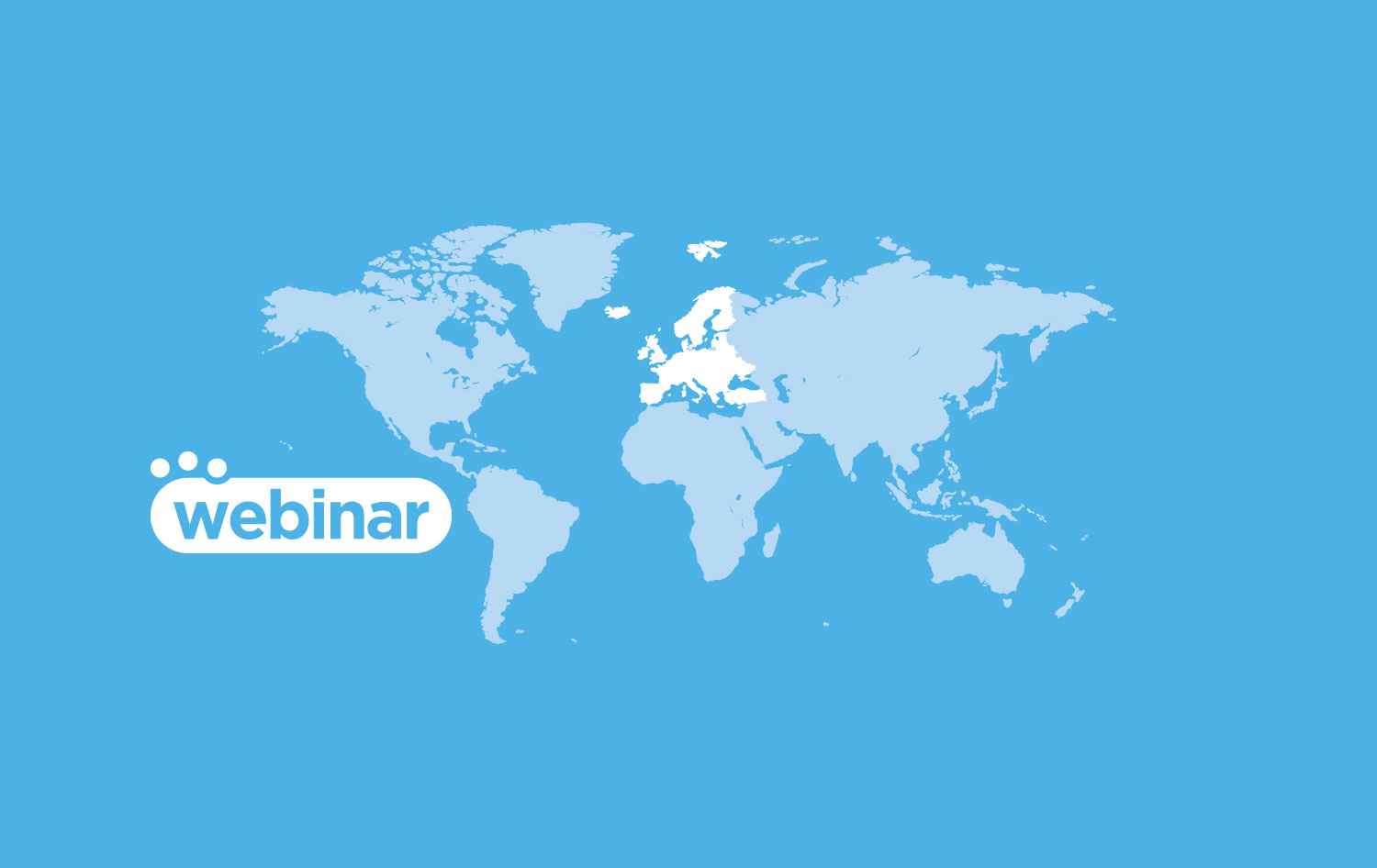