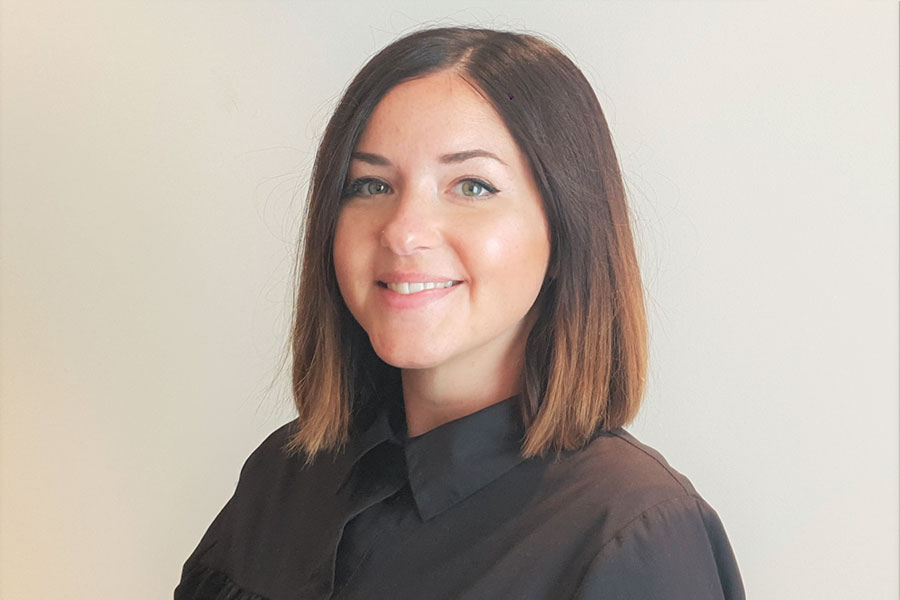 Linda De Cicmic, team leader at Oak Guernsey has been named in the 2020 eprivateclient Top 35 Under 35 - the definitive annual list of leading young private client practitioners in the UK and UK Crown Dependencies.

Linda manages a substantial portfolio of very active clients that are based in various jurisdictions, including some of the highest revenue-generating entities under our administration. She was named in the 2020 eprivateclient Channel Islands Top 35 Under 35 after which she was automatically entered for consideration in the UK and Crown Dependencies version of the ranking, the results of which have been published today.

After attending university in Germany, Linda moved to Guernsey in 2008 and started her professional career at Cogent Limited, a small trust and company administration firm, as an assistant to the two directors. She moved to Blenheim Fiduciary Group Limited in 2010 as an assistant administrator until 2015, during which time she completed the ICSA Certificate and Diploma. Following her time at Blenheim, she joined Oak as a senior administrator and after only 18 months in the business, was promoted to team leader in September 2019.

The Top 35 Under 35 is designed to identify, recognise, introduce and promote the rising stars of the private wealth advisory sector. The process began with an open call for nominations from the UK and the Crown Dependencies for young and upcoming stars within the private client advisory professions, including lawyers, accountants, trustees and any other professional intermediaries.

Following the end of the nomination period in mid-August, the nominations were collated with over 540 nominations recorded for the 2020 Top 35 Under 35 - an increase on the almost 500 nominations last year. A rigorous judging process then took place during which each nominee was judged on the strength of their nomination(s).