Join us for the final installment of the Cayman series, which will focus on the latest trends from international wealth structuring for professionals interacting with the jurisdiction.

We are delighted to be joined by:

Chris Duggan - Vice President of Business Development at Dart Real Estate. Chris works with high-net-worth individuals to guide them through relocating their business or family to the Cayman Islands, and help them with resources, financial services, and more. He also manages the Cayman Alternative Investment Summit (CAIS), which brings together investors, fund managers, academics, economists, and regulators to discuss the relevant issues shaping the global alternative investment space. Prior to joining Dart, Chris worked as Head of Private Banking for Butterfield Bank, so brings extensive experience in corporate and private banking, corporate lending, and dealing with treasury to his role.

Henry Mander - Global Head of the Trusts and Private Wealth Group at Harneys. Henry is an experienced practitioner on all areas of Cayman and BVI trusts law. Henry moved offshore in 2011 after having worked at two of the leading private client law firms in London. In his current practice, Henry utilises his experience in a broad range of trust and estate planning work, including the creation, administration and termination of complex international trusts. He also advises on the mechanics for effective succession planning for high-net-worth individuals and families, particularly those in emerging markets (especially LATAM and the Far East) where operating businesses are involved. In recent years, Henry has given expert witness evidence on Cayman trusts in foreign proceedings and has been appointed by the Cayman Court as the representative for the unborn beneficiaries in trust proceedings concerning an extremely valuable trust. He sits on the STEP Council in Cayman and is a member of its legislative sub-committee. Henry is ranked as a leading lawyer in the private client area by all the major legal directories.

Shân Warnock-Smith QC, International Chancery and Trusts Chambers, Cayman Islands, and 5 Stone Buildings, London. Shân is both an adviser and a litigator in the whole range of trust and succession matters. She is ranked among the leading Silks in her field and has appeared in a number of the most important private client cases of recent years. Shân has an international practice, taking her around the globe to advise and to litigate from her bases in Cayman and London. Shân is also a specialist mediator of trust and succession disputes. She is a frequent speaker at international conferences and writer on private client topics. 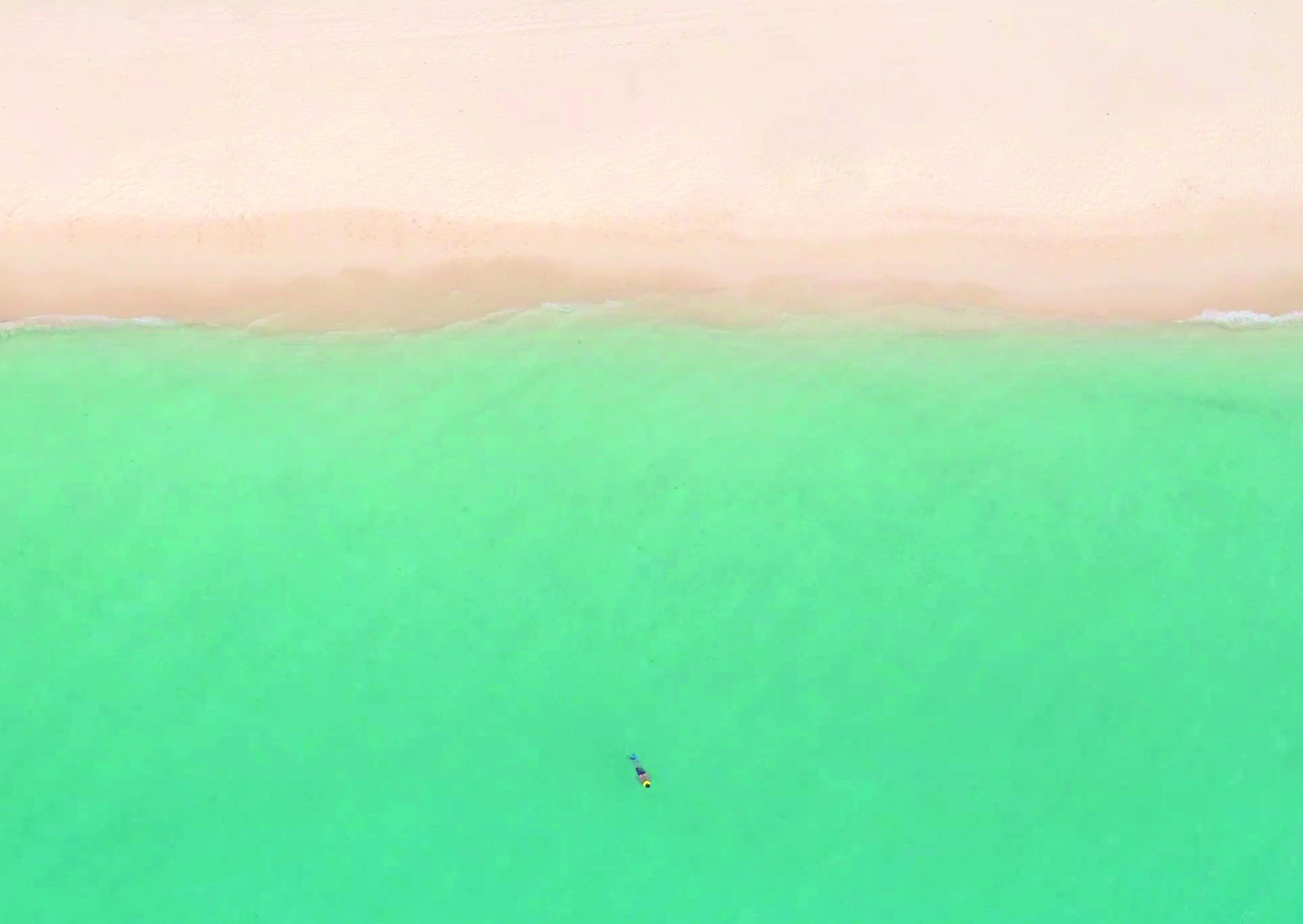