In Partnership with Barclays Private Bank

Join us for the launch of PCD's East Africa Series on Thursday 14 May at 10:00 BST. The webinar series will discuss a range of topics relevant for advisors to HNW clients in East Africa including onshore and offshore tax & legal advisors, local financial advisors, trustees and family offices within the Region and beyond.

Through the series we will tackle the key issues facing local clients including how to navigate investment markets, wealth and succession planning, family governance, relocation and mobility to the UK and elsewhere, impact investment in East Africa and much more.

Moderated by Diaraye Diallo, East Africa Market Lead at Barclays Private Bank in London, we are delighted to launch the first installment with a stellar line up:

In his current role, Henk analyses a wide variety of asset classes, including equities, currencies and commodities, as well as ascertaining and explaining the effects of macro-economic changes on financial markets. Based in London, he works in the UK and across a wide range of other jurisdictions including Monaco, Geneva, Cyprus, Bermuda and throughout the Middle East and Africa, where he interacts with private banking and intermediary clients.

Sonal is a regular speaker at seminars on various aspects of banking and commercial law, including seminars organised by the UK-based Loan Market Association. She has until recently sat on the Board of Directors of both Liberty Life Insurance and Heritage Insurance and is the Vice Chairperson of the British Chamber of Commerce.

Sonal is highly regarded by clients and noted as a "top banking and finance lawyer" by Chambers Global 2018. She is "intelligent, wise and straightforward" and is praised for her negotiation and drafting skills by Chambers Global. She is described as a "foreign expert based in Kenya" by Chambers Global 2020, and as "a fantastic lawyer and an asset to any transaction, her breadth and depth of knowledge and market experience is invaluable when operating in East Africa" by IFLR1000. She is ranked as a leading lawyer in Kenya by Chambers Global, IFLR1000, and Legal 500.

Sonal graduated with a Bachelor of Laws degree at the University of Westminster, England.

Prior to her appointment at Afreximbank, Ms. Kiyingi held a number of senior positions including, Director and Head of the Securitisation Regulatory Policy and Advisory Group at Deutsche Bank in London, Senior Associate at Clifford Chance in London and was a member of the UK government's Emerging Capital Markets Taskforce.

Ms Kiyingi obtained her law degree in Australia and she is admitted as a solicitor in NSW, Australia, and England and Wales. Outside her professional life, Samallie is passionate about contemporary art and is a founding member of the Tate Modern Museum's African Art Acquisition Committee.

Do join us for the first session by registering below. It is open to PCD Club members and special guests of our sponsors. To find out more about joining PCD, email members@pcd.club 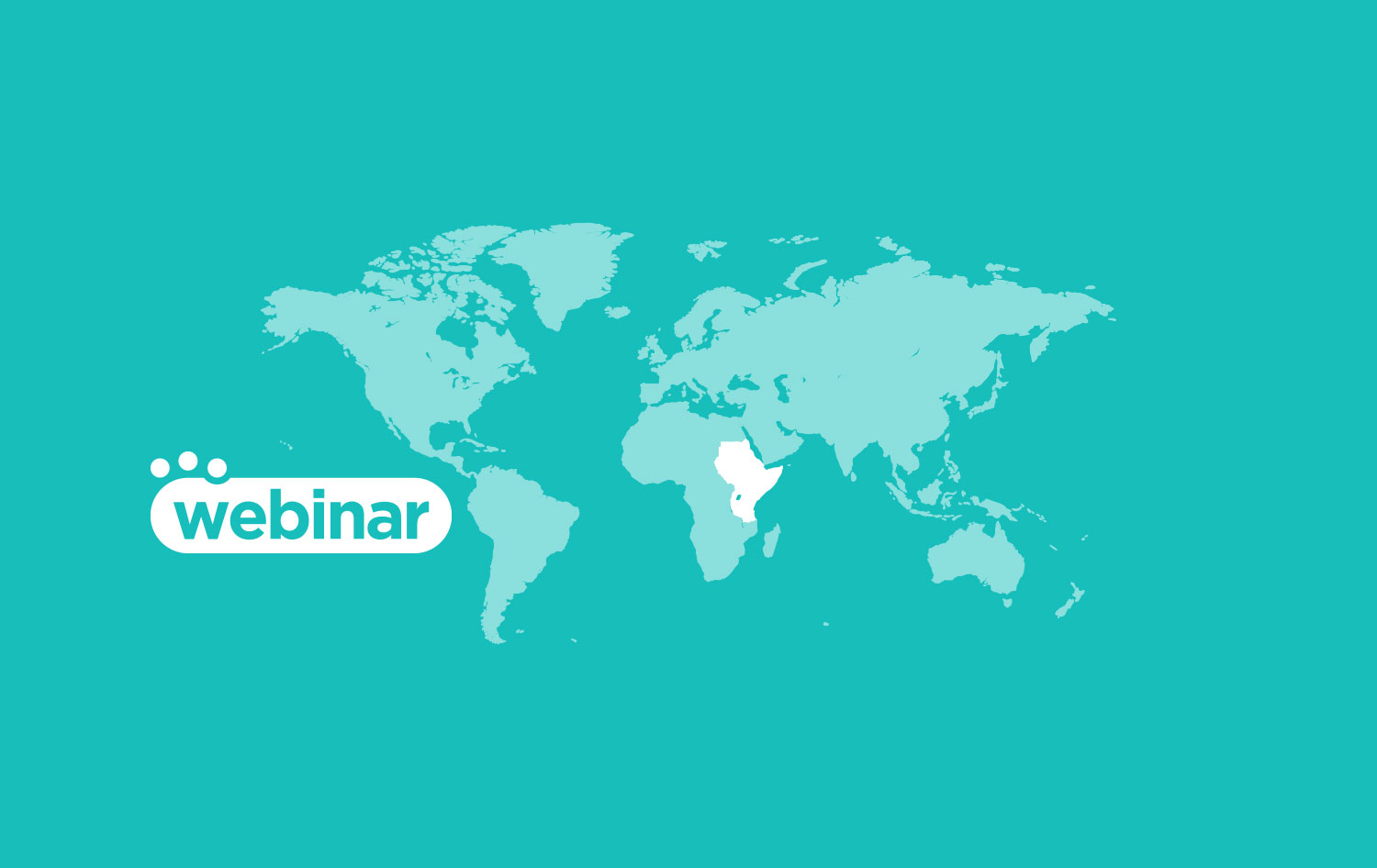